Even during his teenage years, Jesus B. Torres (who goes by Jay) viewed himself as a leader. Of Puerto Rican descent, but raised in Brooklyn, New York, he attended high school within the tough neighborhood known as Bushwick.

Tragically losing two close friends in a subway tragedy, Jay began to look past life in the ‘Big Apple.’ Between studying at NYC Technical College, and working as a cook at Houlihan’s restaurant within the Empire State Building, Jay decided a dramatic change was called for. Jay enlisted into the US Army in 1992 hoping to further his education, acquire additional skills, and see what else lie beyond the big city. 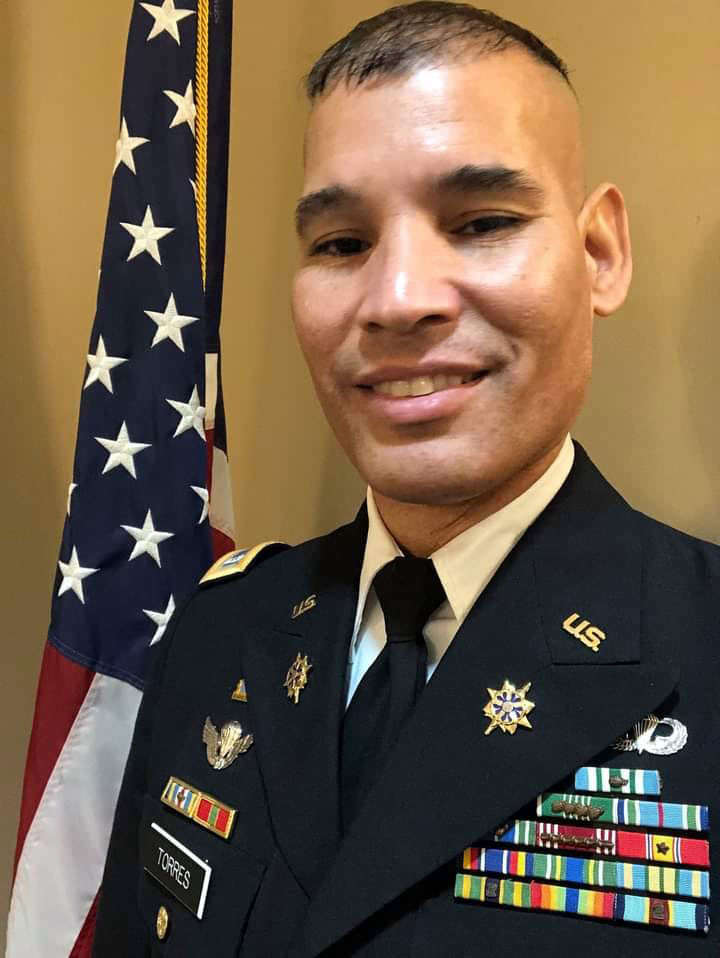 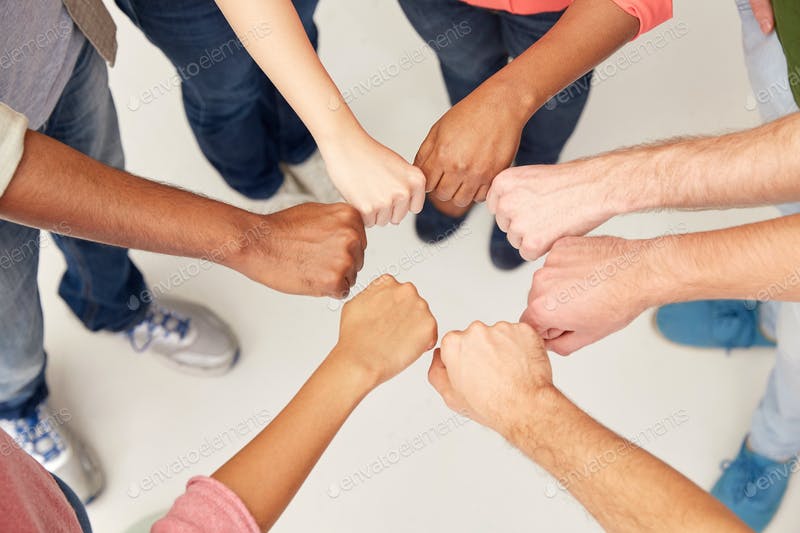 Rising through the military ranks Jay excelled in a myriad of difficult assignments and posts. He eagerly accepted challenges and looked for all opportunities to do so. Jay volunteered and completed various arduous military training to include Mountaineering and Rappelling School, Recruiting School, and Airborne School which subsequently led him to an assignment with the 1st Special Forces Group (A) in Washington State. In 2008, Jay pushed himself further as he shed his administrative Non-Commissioned Officer role to become a commissioned Warrant Officer in the US Army. During the final decade prior to retiring in 2016, Jay worked along-side numerous government agencies while assigned to American Embassies in four different geographic regions. He garnered respect and was heavily relied upon by both his peers and subordinates within the Department of Defense, Department of State, and later the Pentagon.

Jay continues to serve his country as a contractor in support of the intelligence community as he further embeds himself within politics and focuses on the socio-economic issues that affect America. His vision of a GOP for the new era (deemed the New GOP) continues to build momentum as his ideas reach further into mainstream America. With a strong sense of optimism, and an evident angle as a true commoner, Jay provides a fresh stance on issues that 333 million Americans can relate to. Jay and his wife Sotheary reside with their children in Woodbridge, VA. Jay is definitive proof that a person can overcome many obstacles in life and even tragedy, yet still rise to lead and encourage others. Join Jay Torres as he continues to fight for truth, justice, and freedom. Join him, join the NEW GOP! 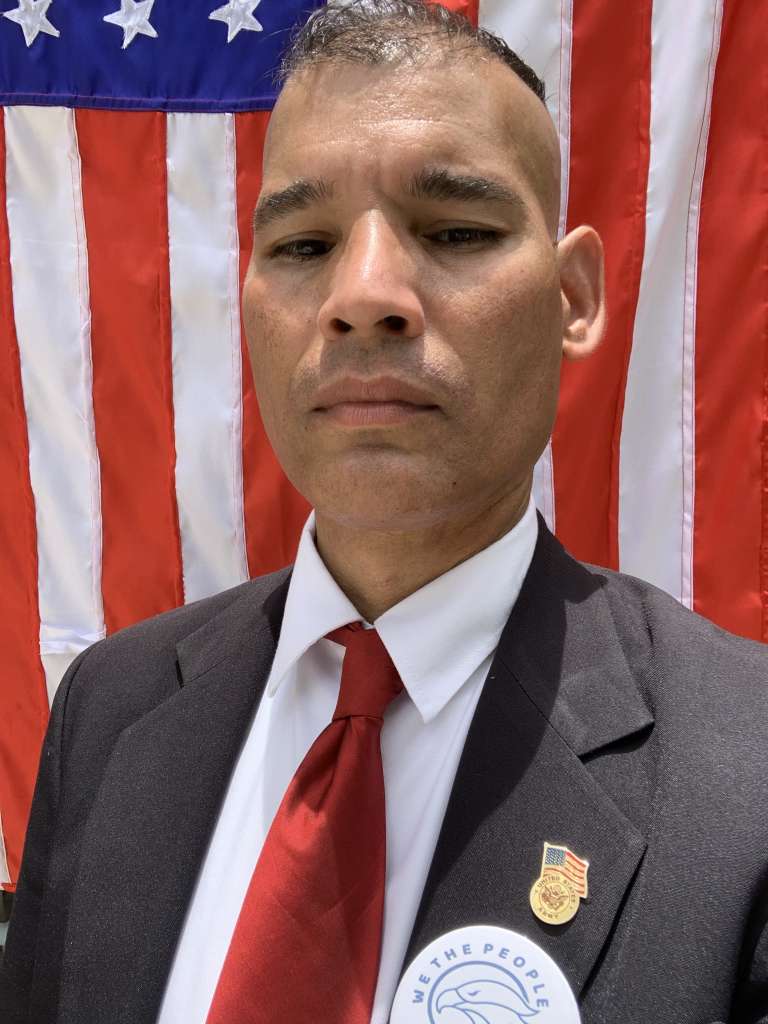 Help us bring changes we need

Nation Prosperity
is Our Priority

Some description text for this item