JAY TORRES
FOR PRESIDENT!
Welcome To
The NEW GOP!

STATE OF THE NATION AND WHY WE NEED A NEW GOP

50 years and 10 administrations later, America has only found itself in a deeper hole than the one we were trying to dig ourselves out of. Today, after a combined effort which took 10 former and current administrations to muster, Americans are left with unfulfilled promises, a broken economy, an unsecure border, economic and social unrest, and citizens left empty-handed and clueless on the future and direction of our country.

Thanks to the hard-charging representatives, most of which are decent, honorable, and just – possessing common sense approaches to dealing with the problems at hand. They have been able to dull the full affront to the fabric of American society. Then, unfortunately there are the others. Due to short sightedness, an inability to lead, and the restraining of the American spirit, we are now facing uncertainty along with weak promises from both sides of the aisle. 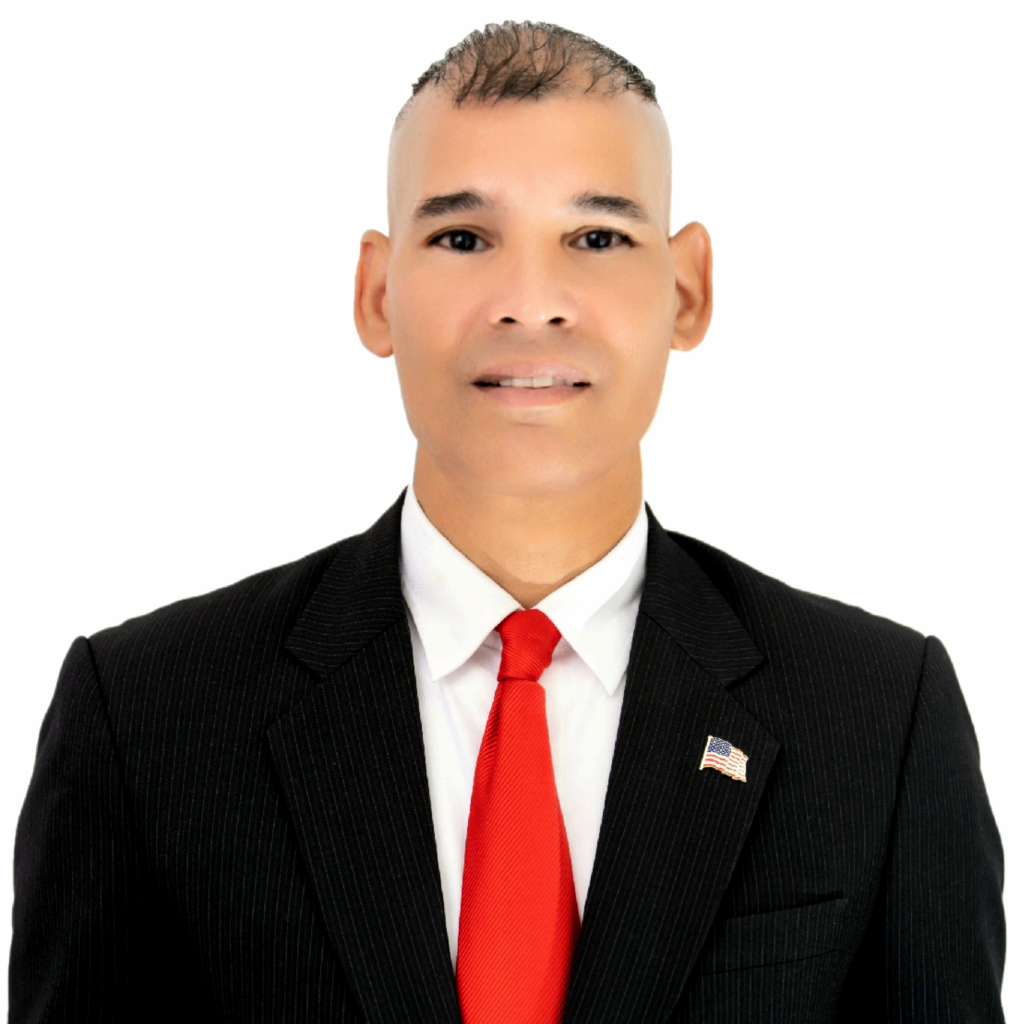 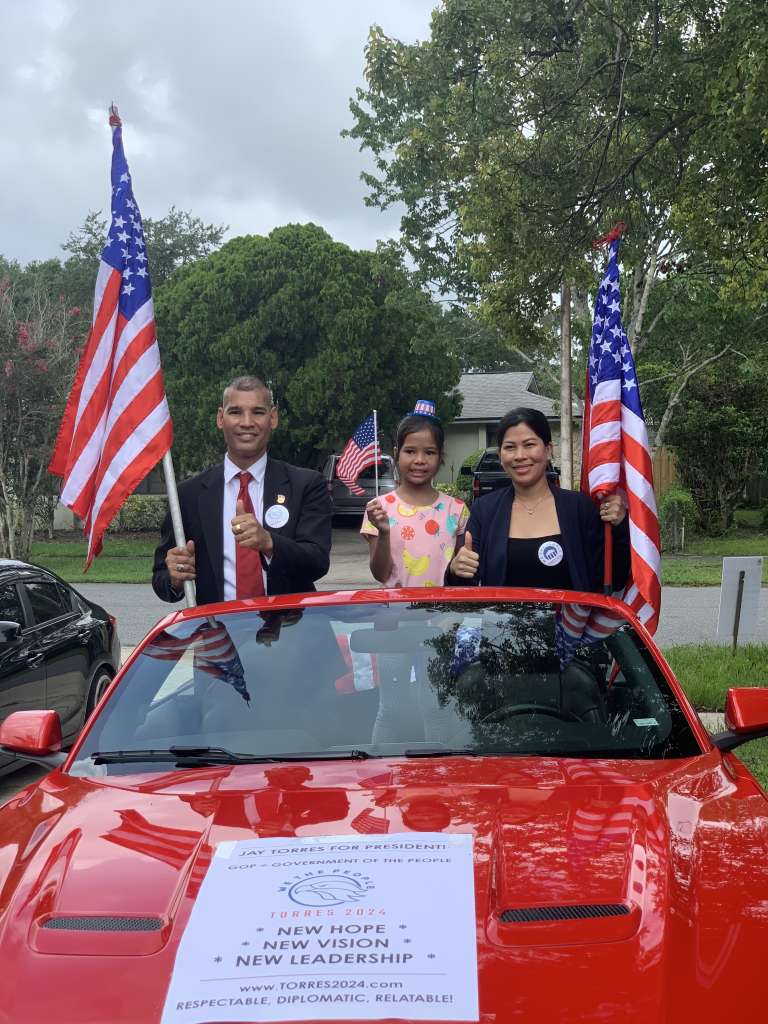 As a bi-product of the decisions of a few up in Capitol Hill, the many are now presented with a national debt of over $30T, an insecure porous border, over 75,000 deaths last year attributed to opioid overdoses, 460,000 of our children abducted annually, the highest inflation in 40 years, currently at 8.26% with the highest gasoline prices ever seen in a generation.

We have discovered microplastic in our Antarctic snow – even though there are those that place little concern over the change in our climate. Reckless teachers that assault our own children and prefer to teach their young minds alternative lifestyles rather than English and arithmetic. Law enforcement that will even watch a person die rather than doing anything to save them and politicians who live a lavish lifestyle and only care about their own personal net worth. This must end!

In 2024, Jay Torres – a commoner like you – seeks your support to get America back on track!

Volunteer with the Campaign!

Join our team and make us stronger

Jay Torres is devoted to represent America, but he needs your help. If you can commit 1 - 2 hours per week as a volunteer, send us your resume. Collectively, we can get America back on track! There are many opportunities that exist virtually, and in-person. Enjoy the opportunity to work towards fixing the matters you care about most while working directly in a Presidential Campaign.

Finally, A Candidate That 333 Million Americans Would Agree With!

“So refreshing to hear a candidate that clearly loves his country and [has] … knowledge of its constitution on government restrictions and not restrictions of its people.”

“Mr. Torres is the right candidate for president and will rise up [in] 2024. Positive change will come.”

“I support Mr. Torres. We have to reunite as a country.”